Pelageya Put Telegin in His Proper Place Again in the Court

The Moscow City Court held a session discussing the appeal filed by representatives of Ivan Telegin, a former husband of Pelageya, a singer. The hockey player who had already lost the trial in May decided to challenge the division of the marital property and retry to win a portion of the assets from the singer by court action, including an apartment in the Nezhinskaya Street bought for the funds provided by her mother. 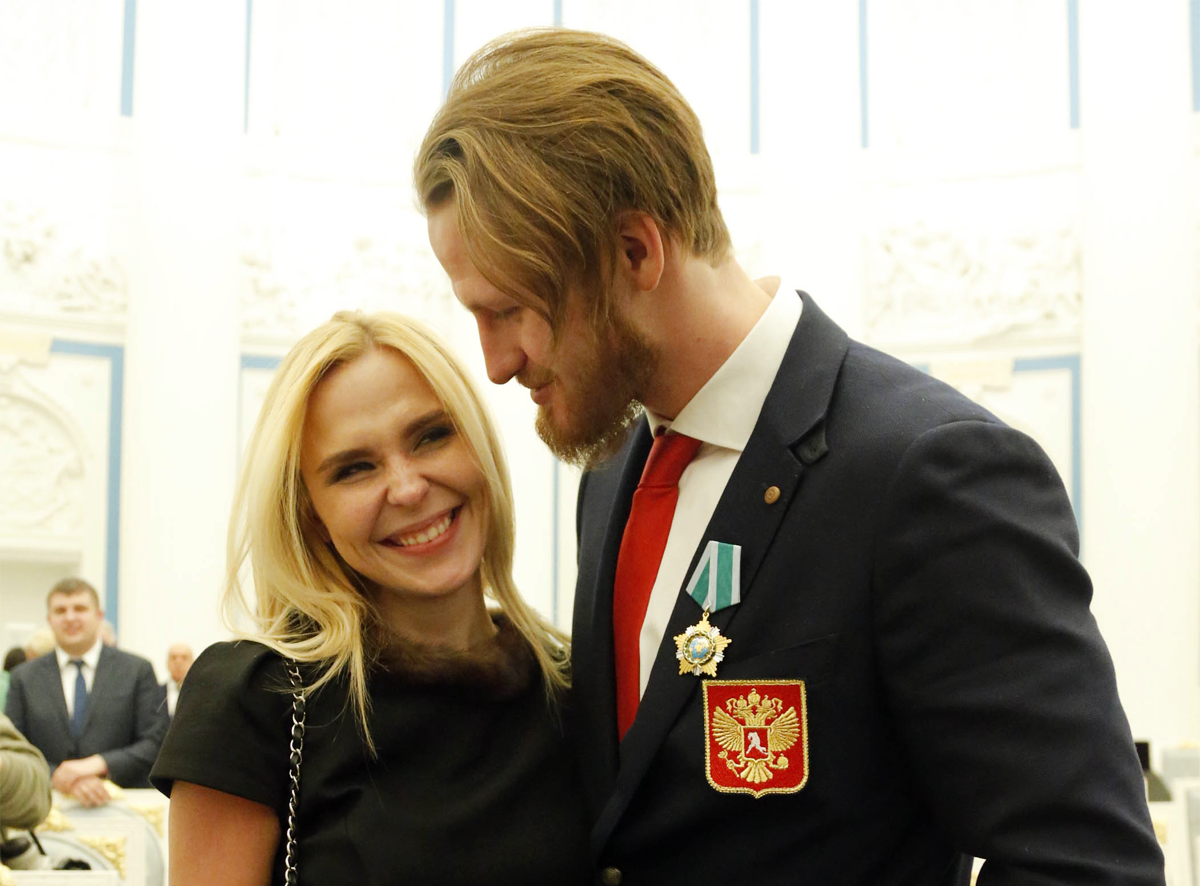 “The court dismissed Telegin’s unjustified claims again. He didn’t succeed to win by a court action the apartment bought by Pelageya’s mother and to re-recover a compensation from the singer for preposterous reasons,” StarHit.ru quotes Philipp Ryabchenko, Pelageya’s lawyer.

In the meantime, the countryside house of the ex-spouses has remained to be their joint property and the amount earned from its sale will be divided between them.

It should be noted that Pelageya decided to be present personally at the court room during the appeal sessions, while only Telegin’s representatives attended the sessions from his side.

We should remind you that Pelageya and Ivan Telegin were married for about three years. The ex-spouses have a common daughter, Taisia. The hockey player managed to get married again.