The Odintsovo Court of the Moscow City dismissed the businessman’s claims for his family house in the Rublevka Neighborhood where his ex-wife Anna and their two children now live. Vasily asserted that the house had been bought for alimony payments but was seemingly unable to provide any evidence. 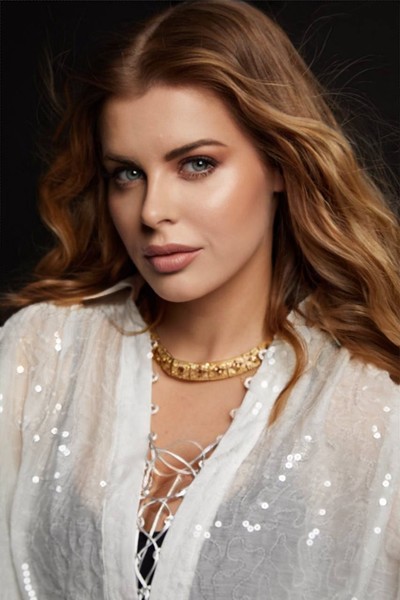 Klyukin wanted to cancel the woman’s right to the cottage and get it registered in equal shares in the names of his son and daughter, but the mansion house remains to be Anna’s property after the hearings.

“There are no grounds for depriving Anna of the house and for upholding Klyukin’s claim, and the court agreed with our case. Having filed this and other actions, Klyukin acting through his representative suggested that Anna should register 45% of the house in his favor in exchange for a waiver of his claims against his ex-wife. Thus, in my opinion, the action filed by him allegedly in the interest of his children is a shield covering his true goal which is to exert pressure on my client,” Philipp Ryabchenko, Anna’s lawyer, commented on the session results for StarHit.

By the way, during the cause célèbre, the woman shared a video in her social media where Klyukin who came without any invitation said, “As soon as the house is registered in the name of the children I shall come here as many times as I want.” This was probably the true goal of the trial.

StarHit already wrote earlier that the couple’s disputes were not limited to the real estate – Vasily also wants the court to determine the place of residence of the 12-year-old son with him and reduce the amount of the alimony by one half in this connection. In the meantime, his pre-trial claims also included the determination of the place of residence of his five-year-old daughter and recovery of the alimony from the children’s mother. Klyukin’s representatives assert that Anna stopped giving voluntarily the children to their father for meetings, without stating any reasons.