Philipp Ryabchenko, a managing partner of law firm BIEL, explained what measures should be taken to be prepared for possible inclusion in the sanction list.

New enforcement actions are imposed on the Russian economy, on politicians and big businessmen by the EU, USA, Canada, Japan, Australia, and other countries almost every day. This affects regular Russians who live in Europe and have even insignificant assets. 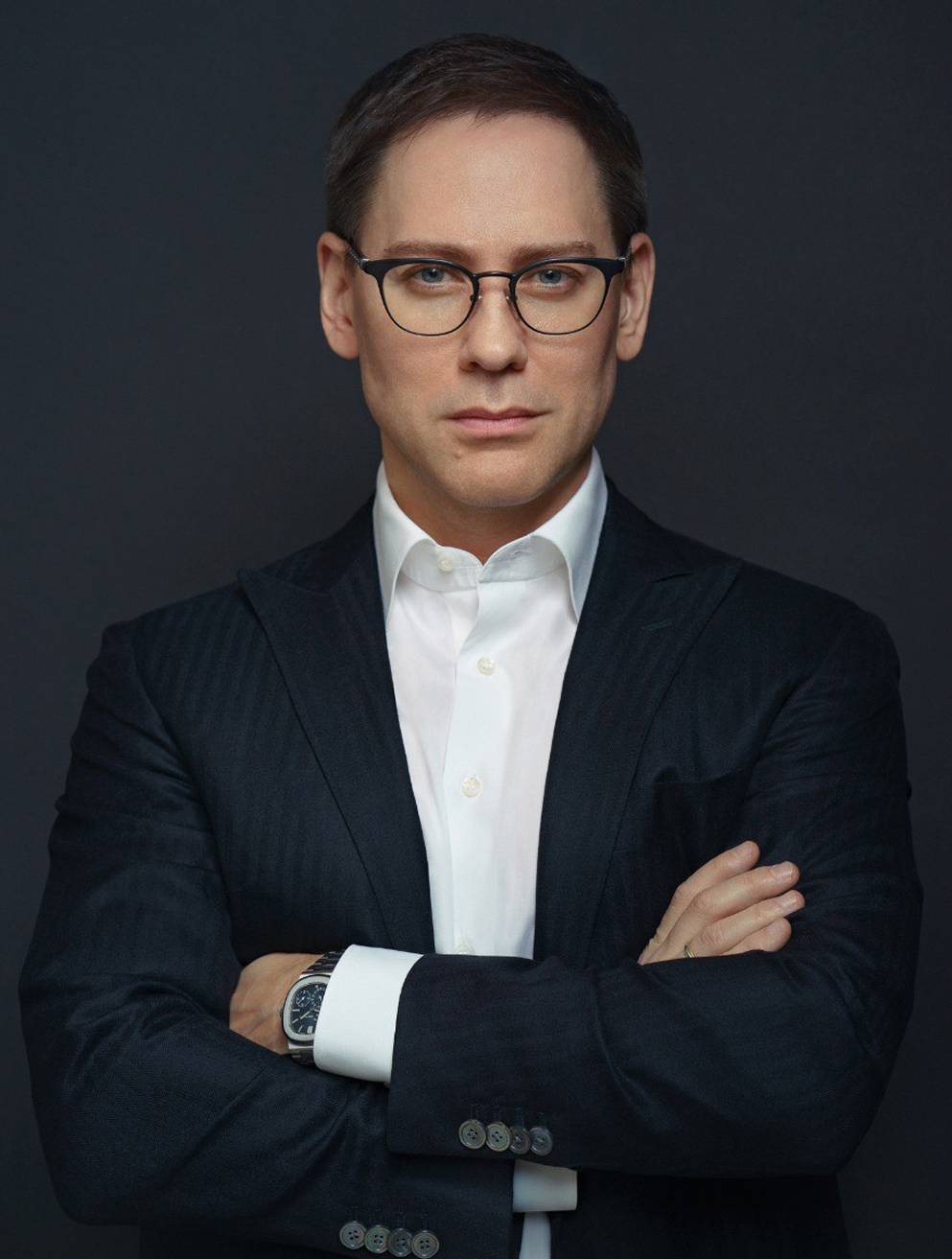 One of the news: London lawyers who specialize in asset tracing have gathered information on foreign assets of Russians whom, in their opinion, Western countries could include in sanction lists in response to the special operation in Ukraine. The lawyers have already given such information to Ukrainian diplomats.

The possession of the Russian passport suddenly put Russian citizens into a semi-legal position without any lawful grounds.

How to get prepared for inclusion in the sanction list.

In any case, one should use all the existing defense mechanisms, adapt to the situation and get prepared for possible sanctions in advance. There is a basic checklist that will help save time, nerves and money.

Find a lawyer if you still don’t have one for some reason. The lawyer will tell you what to do

This sounds like an obvious step but in 2022 in Russia many businessmen, let alone “regular” citizens, do not have a lawyer who would be familiar with their documents and state of affairs.

Find out the essence of claims

The lawyers of a sanctioned person make a query to the regulator asking for detailed reasons for the inclusion in the sanction list. The situation is easier for those who are not under sanctions: their lawyers will make a query either to the bank or to the notary, or to another person or authority that refuses to take lawful actions at their request.

Having received detailed information on the reason for the problem, you should pick a strategy. In essence, there are two strategies.

1. The first one is to attempt to come to terms, i.e. comply with all or some requirements of the regulator.
2. The second one is to follow administrative or judicial procedures to appeal against actions of persons or bodies of power. There are positive examples of cancellation of sanctions. Sometimes for a small period though, but such a won time interval will let you take actions to defend your assets and restore your good name.

In some cases, partial acknowledgment of sanctions by the person and following the instructions of bureaucrats and lawyers allowed European officials to demonstrate the efficiency of their work. As a consequence, this resulted in relaxation of sanctions in some aspects.

The appeal procedure has strict deadlines and specialized processes in the UK and EU. If sanctions are cancelled, the affected person has the right to demand that losses caused by the unlawful sanctions should be reimbursed for. To be true, there haven’t been such precedents with Russian citizens, but the law provides for such an opportunity in any case.

We are used to thinking that marriage agreement and other documents prepared as part of the family law are only necessary if the family breaks up or there is another family conflict.

But, all of a sudden, marriage agreements, property division agreements, alimony agreements entered into before the known events and equally court decisions on division of property and divorce have become a good aid for arguments against freezing an asset or a portion of an asset.

Of course, the regulator should first be skeptical and critical about documents relating to Russia and aimed at unblocking an asset. But such documents may still become important for initiating proceedings or can be used as additional, if not main, arguments.

Meanwhile, of course, you should not provide a Russian orchestrated judicial decision to the respective regulator because there is a risk to be held criminally liable for an attempt to bypass the sanctions.